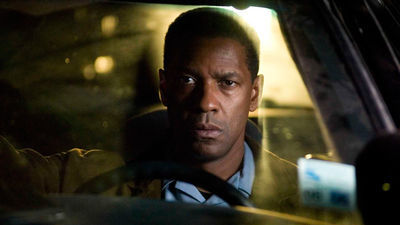 I figured with all of us having just seen fireworks for the new year we should keep them alive with a look at the work of Tony Scott. Scott’s whole career qualifies as unloved as he was very rarely taken seriously as a visual artist, most people not being able to see past his vulgarity and uber-violent sagas of childish men taking their frustration out on cars, buildings, submarines – whatever was near. I’ve really, really come to love Scott and I think we’re getting to a point where his old hellraiser reputation is being supplanted by a more thoughtful consideration, but maybe Tony would have liked his name to stay a dirty word. He lived hard and directed harder. But when he wanted to make something soft and lovely, he could deliver. Case in point, the great Deja Vu.